Can a paralyzed man get a woman pregnant?

Approximately 81%  of individuals with spinal cord injury-related paralysis are males aged 19–45 in the reproductive bracket. It affects all aspects of their health, but their sexual function is at greater risk.

Causes of Lack of Sexual Function

Following a spinal cord injury, both men and women report decreased sexual desire and frequency. But it was reported more in the male population—up to 85%—so achieving orgasm may be more difficult.

During sexual activity, about 95% of paralyzed men can’t ejaculate or have retrograde ejaculation, which is when sperm goes into the bladder through the urethra.

The number of sperm a man has is unaffected by a spinal cord injury; nevertheless, the sperm’s motility may be impaired. The sperm quality is also usually the same as that of non-paraplegics.

The disparity in sensations

Spinal injuries generally cause mixed sensations in people, such as reduced or absent sensation and movement below the injury site or hypersensitivity above the injury site, especially with mid-thoracic and above injuries.

However, the symptoms and severity of infertility might vary based on the severity and kind of spinal cord injury.

Deborah Barber, a clinical assistant, shares her opinion. Yes, they can if their sperm is functional. Numerous paralyzed individuals have wonderful and fulfilling sexual lives. Because they cannot utilize their legs does not exclude them from getting intimate or fathering offspring.

In the above video, Dr. Diane M. Rowes, a rehab specialist, shares her opinion on sexuality after a spinal cord injury and the probability of fathering biological children.

Treatment for Sexual Function in Men with Spinal Cord Injury

It is anticipated, via studies, that 5–10% of males with a full spinal cord injury lesion can father children. Hence, for most men, medical intervention is necessary to conceive.

The following treatments are well-researched for paralyzed men:

Despite the fact that an erection is not required for fertility, treating erectile dysfunction enables couples to attempt natural conception by using the same treatments available for non-paralyzed men, such as

Spinal cord-injured men can have their sperm retrieved using various methods. Ejaculation and penile stimulators have the highest success rates, around 88 percent.

Also known as vibratory stimulation, it can assist some men with mid-back spinal cord injuries in ejaculating and is rarely helpful for injuries below this level.

Penile vibratory stimulation is frequently advised as the primary treatment since it is safe, dependable, and cost-effective.

Stimulation produces the most significant number of total motile sperm and has a success rate of 89%, with 52.1% in men with complete spinal cord injuries.

But care should be taken in males with spinal cord injuries above T6 frequently having an increase in blood pressure because of autonomic dysreflexia.

If the methods mentioned above fail, the next step is to schedule a consultation with a spinal cord fertility specialist to explore the possibility of sperm retrieval or in-vitro fertilization (IVF).

Two methods are being utilized medically by doctors,

After sperm are extracted from semen, they are prepped for fertilization.

How is sperm utilized to produce a pregnancy after it is collected?

To achieve pregnancy, the man’s sperm must reach and fertilize the woman’s egg. Sperm collected with any of the above methods is effective for intrauterine insemination (IUI), intravaginal insemination (IVS), and in-vitro fertilization (IVF).

IVS: During intravaginal insemination, sperm is deposited and injected into the woman’s vagina using a syringe.

IUI: The method of intrauterine insemination (IUI) involves collecting sperm, which is then inserted into the uterus. IUI is often utilized with poor semen volume or low sperm count. With a pregnancy rate of 43% has been recorded.

IVF: In vitro fertilization (IVF) involves removing eggs from a woman and combining them with sperm in a lab.

Another method, Intra-cytoplasmic sperm injection (ICSI) is a specialized IVF procedure involving the direct injection of a single sperm into the egg.

Once the eggs have been fertilized, they are implanted back into the uterus. IVF success rate per couple has been found to be around 25–40%. 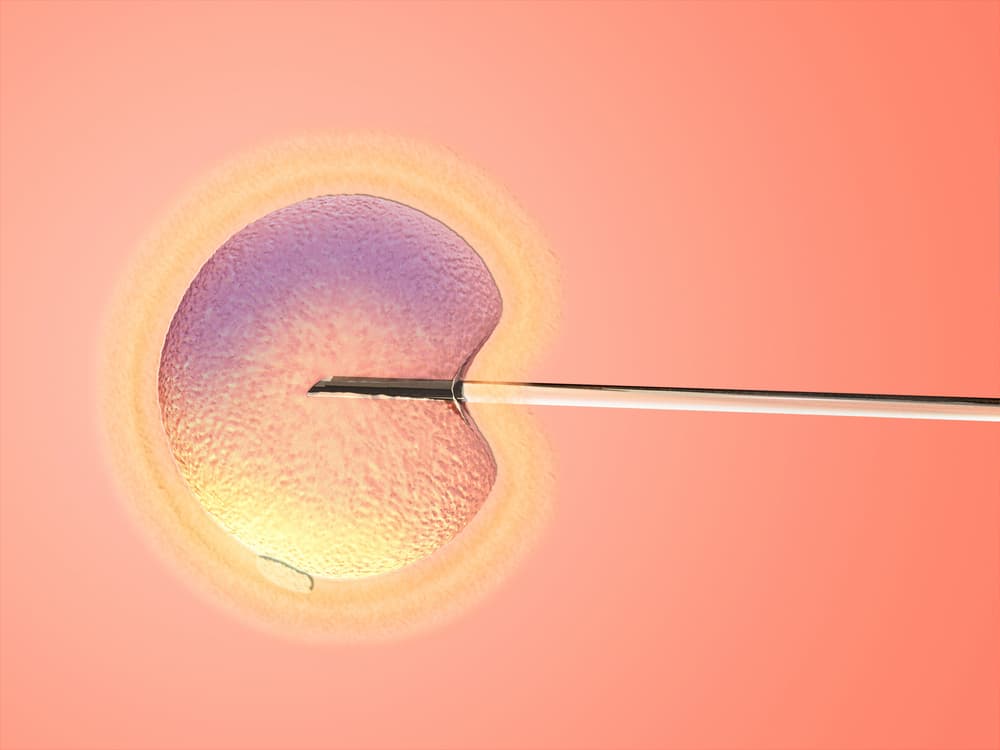 In 1997, Raul Rodriguez, 34, had a spinal injury in a car accident. This resulted in limb paralysis and a diagnosis of inability to ejaculate, making him lose his sexual function. But in 2004, he had his surgical sperm retrieval procedure and sperm implanted in his wife, later giving her twin daughters.

Todd Krieg was a professional motocross bike racer in 2014 when he was paralyzed from the waist down and rendered paraplegic in a practice accident. But in 2017, while attending his rehab and meeting his therapist, she became his wife, and they both had a baby girl. He also shared the news of the pregnancy on his Instagram account.

Scott Chesney, now a father of two and a motivational speaker, has been a T4 paraplegic since 1985. He and his wife sought fertility treatments to learn how couples conceive with spinal cord injuries.

Eventually, Scott’s sperm was reported fit for reproduction by doctors. The couple pursued an in-vitro fertilization procedure and were successful twice, living a healthy life. 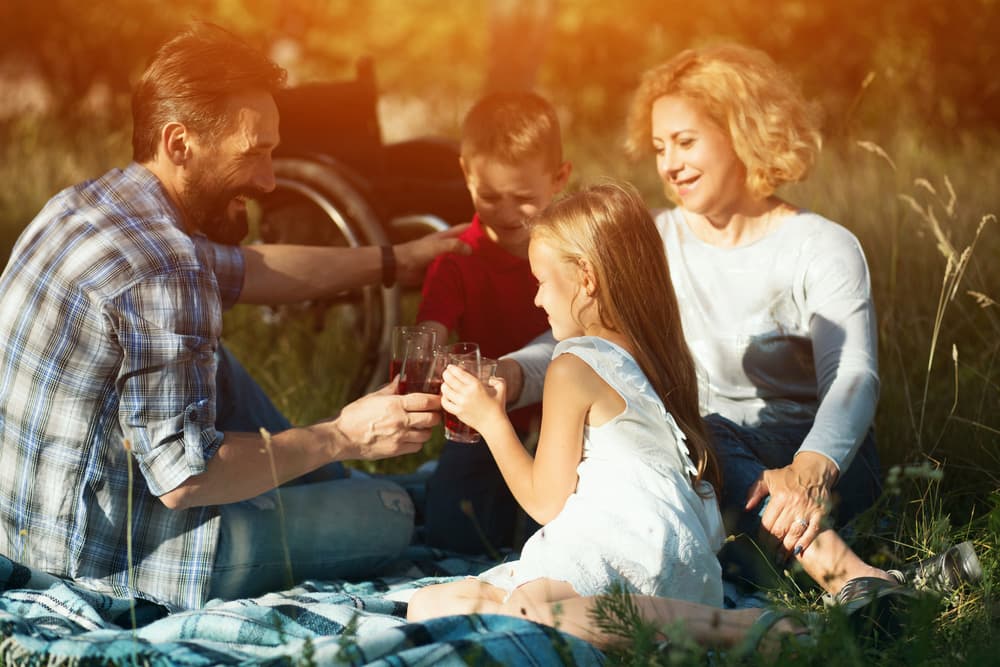 Most men with spinal cord injuries can now father their biological children, thanks to recent breakthroughs in reproductive treatment.

Get in touch with the doctor to discuss spinal injuries and the possibility of choosing the best treatment.

A relationship with a paraplegic demands dedication, patience, and tolerance. To make it easier and one of the greatest joys, read my article on how to make love to a paraplegic man. Aimen is a Doctor of Physical Therapy (DPT) from the University of Health Sciences and is currently pursuing my Master's in Physiotherapy. Aimen has been doing clinical work in her field for the past three years, so she knows a lot about different types of disabilities and geriatric physiotherapy. Aimen has also published her work in the medical field and written medical articles for many websites about health care. She enjoys writing about medicine and treatments and delivering information to readers in an easily understandable way.