No Minimum Wage for People With Disabilities 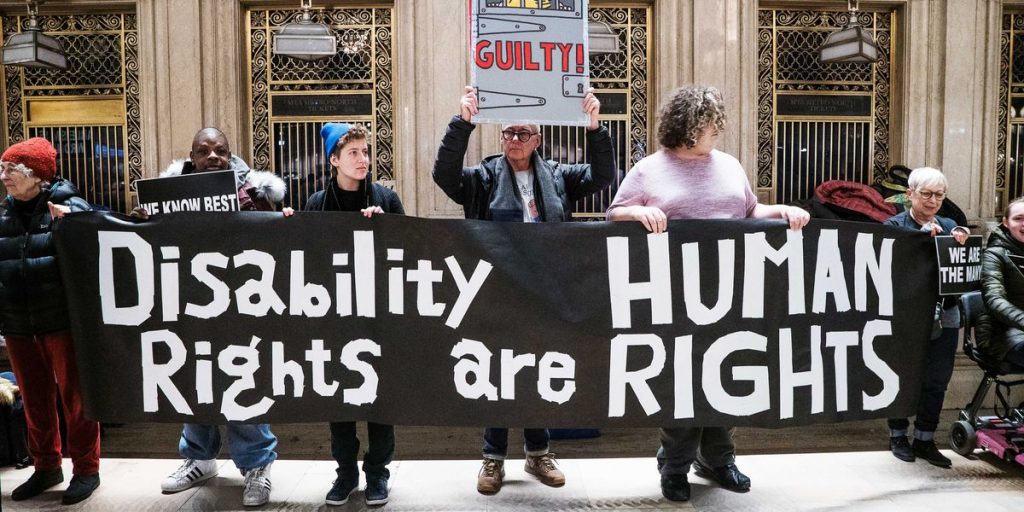 Did you know that people with disabilities don’t have the same right to a minimum wage that others have? Although this probably strikes most of us as unfair or even shocking, it’s true.

The most basic guiding principle of labor law is the familiar “equal pay for equal work.” However, thanks to a federal law dating to the 1930s, businesses can apply to the U.S. Department of Labor and get special 14(c) certificates that let them pay workers with disabilities less than the federal minimum wage (which is only $7.25 per hour). In some cases, businesses have paid disabled workers less than $1.00 per hour.

Goodwill Industries has come to light as one of the major offenders in this area, but it certainly isn’t the only one. The wage exemption for the nonprofit Buckhannon-Upshur Work Adjustment Center in West Virginia was revoked this summer after its director was found guilty of forgery. The center also falsified wage assessments, and as a result was found to owe approximately $48,000 in back wages to 12 disabled workers.

Although these kinds of problems may seem unthinkable, they have been possible—and even likely—based on the way the law was written and how it has been enforced. The Fair Labor Standards Act 14(c) provision “exemptions” have led to segregated programs for disabled workers. These programs have generated various low-grade jobs that involve doing the most basic tasks, and they can pay whatever the businesses that administer them want so long as those businesses certify that the wages are “commensurate” with the tasks completed. This standard is arbitrary, and it is also very easy to exploit.

Change is finally coming. The Department of Labor is tightening the regulations so that the numbers of people to whom businesses can subject these “exceptions” will drop. The DOL is also requiring that sub-minimum-wage workers get transitional services so they can more readily integrate into community-based jobs; these services are being emphasized for workers under age 24 in particular.

Advocates argue against federally subsidized work programs that are segregated for several reasons. Of course there is the fundamental fairness argument, but that’s not the only issue here. Segregated work programs also make long-term financial independence for people with disabilities extremely difficult, if not impossible. This in turn means extreme rates of poverty among people with disabilities and greater need for other kinds of aid.

An important question to ask is this: why is it so unthinkable that we learn to accommodate disabilities in integrated workplace settings more effectively? The barriers to this kind of workplace integration are not all practical. Many, if not most of them, are cultural. Beyond the realm of rights for the disabled, this becomes a human rights issue. What right do people have to work?

Facebook
Twitter
LinkedIn
PreviousGuide to Disability Insurance
NextA Guide for Allies: Things Never to Say to the Parent of a Disabled Child (And Things You Should Say Instead)