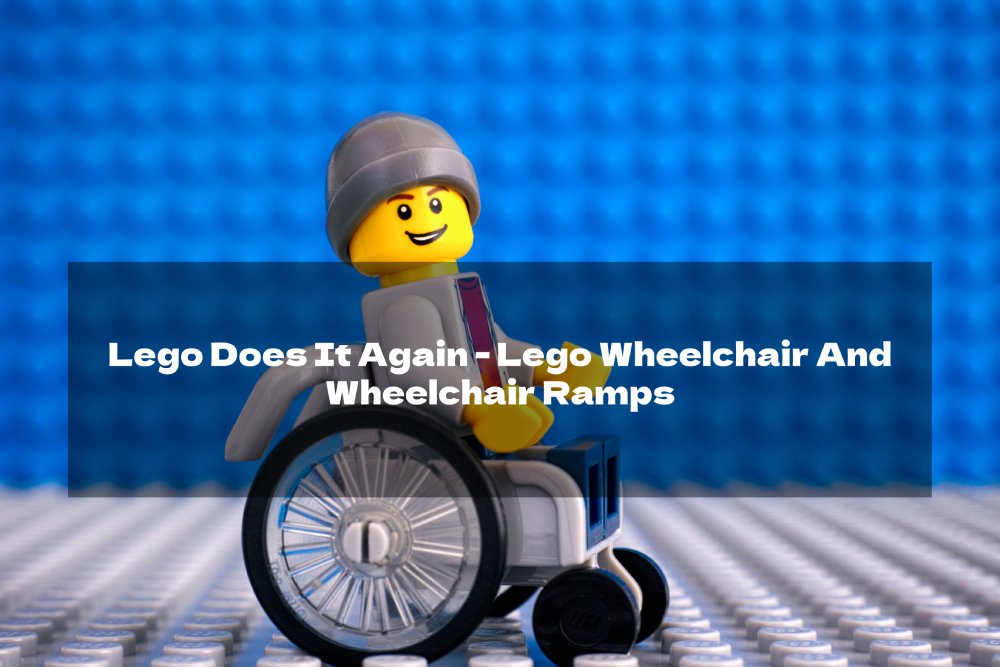 If you are a parent who buys toys for your disabled child, you may have had instances when you had to think twice before completing a purchase. Not because of choice, but because of limitations or options.

Especially if you want a toy that would resonate with a disabled child.

For decades, toy companies have deprived children with disability conditions an opportunity to see themselves reflected in toy characters.

By extension, ignoring one group has hurt disabled kids by depriving them of valuable lessons in disability normalization through pretend play while growing up.

Lo and behold! Came The Lego Group, which today is selling wheelchairs for their popular Minifigure sets.

In this article, we will take you through the Lego wheelchair journey. We will highlight some of the lego wheelchair Minifigures and mention the importance of these toys in kids’ lives.

We will also suggest what we want to see in the future of Lego wheelchairs.

The History Of Lego Wheelchairs

The first appearance of a Lego wheelchair in brick-built form was in 1975, included in Lego’s first hospital setting, which also had a brick-built stretcher.

The Lego stretchers that debuted with the first wheelchair were given a molded form in the ‘Emergency Treatment Center’ in 1998. The standard Minifigure wheelchair followed improvements on the Duplo scale wheelchair.

The wheelchair comes in the Fun in the Park – City People Pack. It was a significant development for the company and people living with disabilities.

Today, the Lego wheelchair is much more than just an ordinary toy. It passes a strong message to kids who have disabilities or use wheelchairs that they are not alone.

Being different is not wrong.

It teaches people in society to be compassionate towards people who may not look, move or live like them.

There are more than 650 LEGO Minifigure characters, including a firefighter, a police officer, a knight, an astronaut, and a doctor.

Some of the Lego Minifigure character sets that depict disability include: 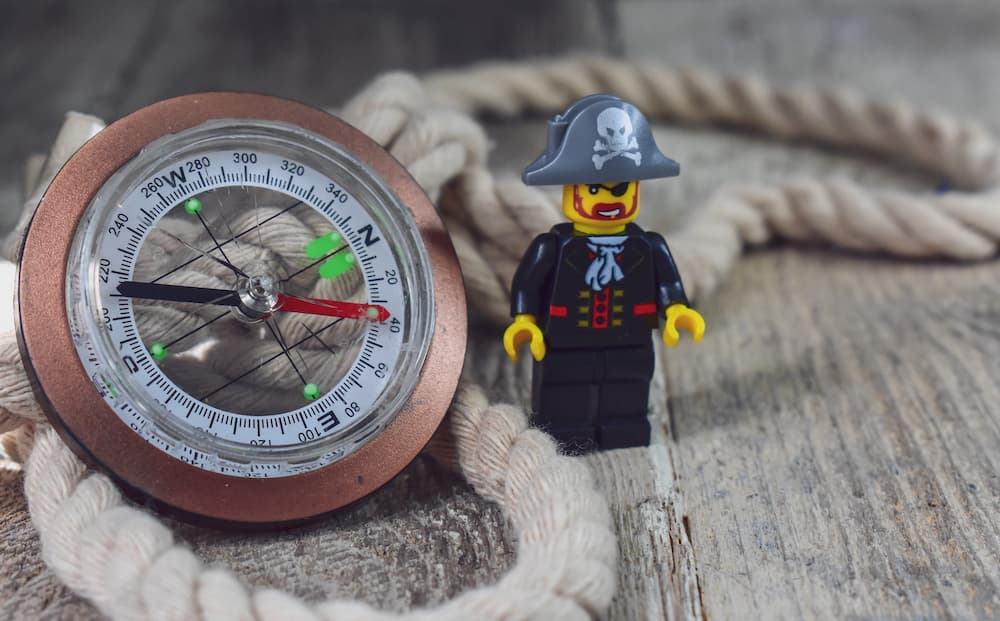 The Lego pirates theme spanned from 1989 until 2002. This theme included a character named Captain Roger Redbeard.

It was the first Minifigure with prostheses in the form of hook-hand molds, a peg-leg, and printed eye patches.

The Captain has been around for quite some time, from the original wave of pirate sets all through the final set in 2002, captaining the Cross Bone Clipper (twice), the Red Beard Runner (twice), the Black Seas Barracuda (twice), and the Skull’s Eye Schooner.

The Lego Monster hunters theme was released between May 2012 to December 2014 and had 14 sets that included Vampires, Ghosts, and Zombies.

In 2012, the front legs piece of Doctor Rodney Rathbone was given a new look.

For the first time in the company’s history, Lego created a set of Paralympic mascots for the Rio 2016 competition in collaboration with the Olympic Games. The Paralympic Games is a branch of the Olympics specifically for disabled athletes.

These two were inspired by Brazilian music icons Vinicius de Moraes and his Paralympic partner, Tom Jobim, to embody the ethos of the Rio 2016 Paralympic Games events.

The two Paralympics mascots consist of 197 pieces suitable for children aged seven and above.

In 2016 Lego Group released its latest disabled character in ‘the Fun in the Park set.’ This character borrowed from the Duplo version came with a new chair mold, two wheels with tires, and a wheel axle.

The wheelchair in this set is more realistic with greater flexibility than any previous wheelchair designed for a figure.

It is important to note that this is the first Minifigure whose promotional material does not depict a medical setting.

Where To Buy Legos And Their Pricing

Playing is part of a child’s daily life and important for their development. In addition to providing entertainment, it influences children’s physiological, psychological, and social development.

When disabled kids play with toys, other interests are awakened, encouraging them to set aside their limitations.

However, these kids are often prevented from playing because most of the toys available in the market are not accessible.

The marginalization of disabled children has hindered their representation in the media and society.

However, Lego is trying to change this picture. They are building a culture that portrays their Lego wheelchair series as not just a favorite plaything but a tool for teaching disabled kids how to face everyday life challenges with confidence.

It is, therefore, essential to include all types of kids when making toys for the following reasons:

What We Hope To See In The Future

The Lego wheelchair is a beautiful show of the inclusion of disabled children into the toy world.

Here are more ideas on how the Lego wheelchair series could be improved:

Lego has taken a massive step in recent years toward leveling the playing field for children and their peers who are living with physical disabilities.

Although Lego wheelchair Minifigures are made for fun, they also offer endless choices of roleplay possibilities.

They allow disabled children to play inventively and tell their own stories while engaging with different emotions.

Children can develop critical life skills like emotional intelligence and communication while playing with Lego wheelchairs. These are vital in helping kids build confidence.

If the recent developments by the company are anything to go by, we expect to see more and more toys by considering disabled children.